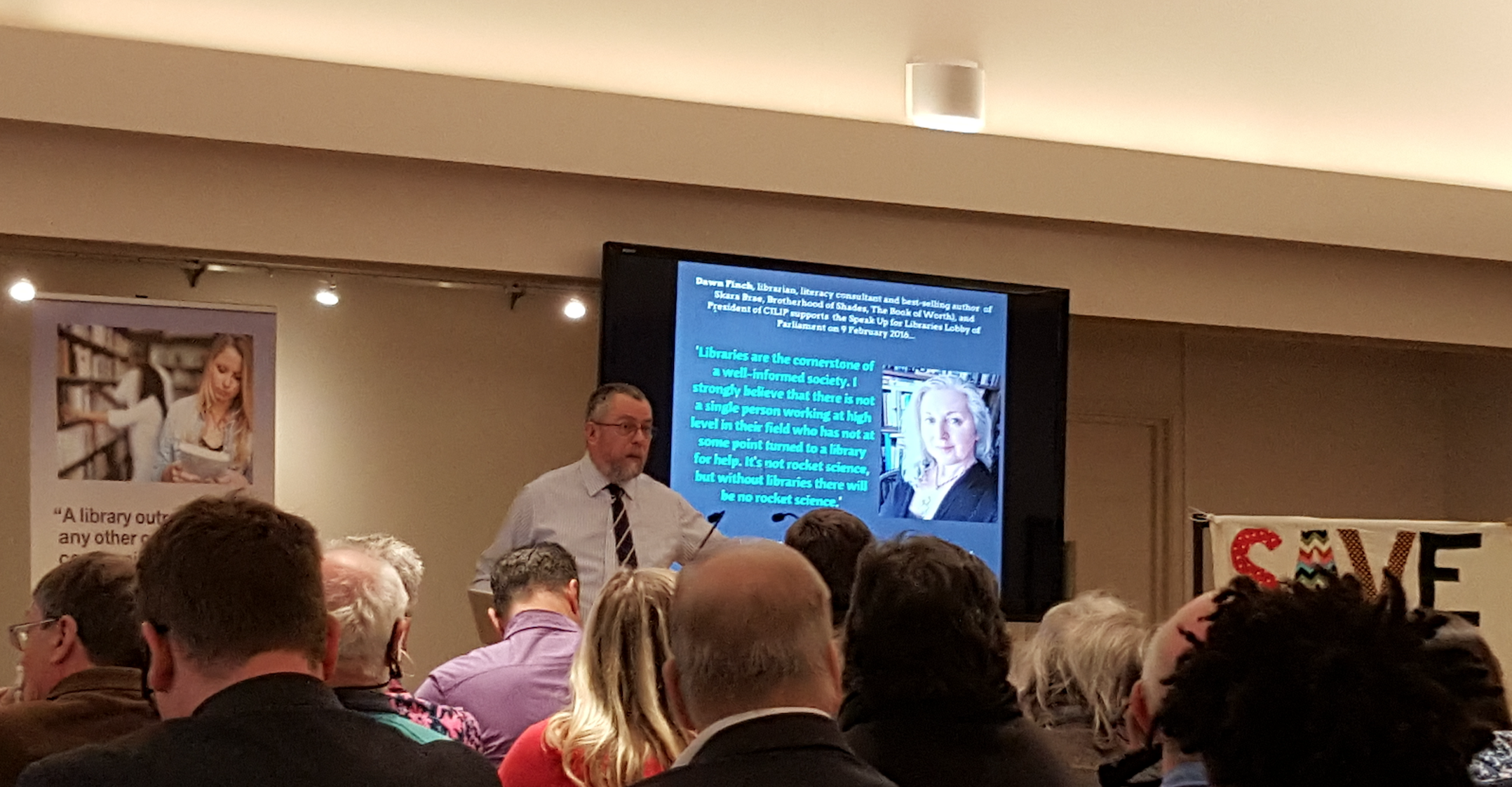 Following on from the Speak Up for Libraries Lobby of Parliament, people continue to  lobby their MP on libraries.

Some of the outcomes and experiences of this are noted as comments on the original post, here. 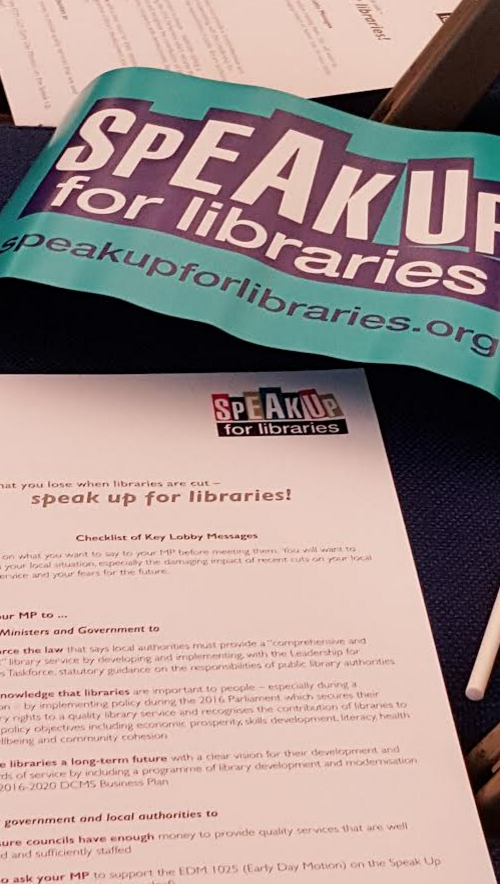 And the following response has just been received:

My name is Anna and I work as a library assistant at Seaford library for East Sussex County Council. I attended the Speak Up For Libraries rally in February.

Today I met with my MP in Brighton, Caroline Lucas. I provided her with the key lobby message from the rally as well as an inside perspective from frontline staff. I also tried to give a voice to people who rely on the library service but who for different reasons may not be able to speak up for themselves.

Caroline is a friend of our cause and has on several occasions spoken up for libraries.

She asked if there were any good examples of local library activism and I mentioned that the children in year 5 at one of our local primary schools took it upon themselves to write a letter to the council because they had heard that the opening hours of the library are being reduced.

So there’s hope for the future, basically!’

If you have a story to share, please let us know!

Speak Up For Libraries is a coalition of organisations and campaigners working to protect libraries and library staff, now and in the future.